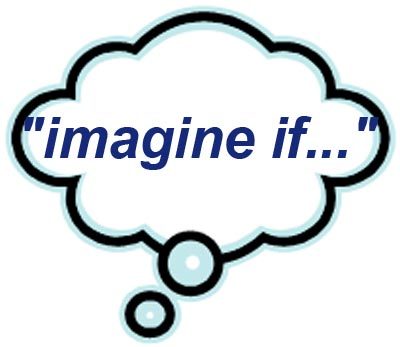 Imagine if 10 years ago you were approached by a time traveler and he was like “look, I don’t have much time to explain, all I can tell you is that the year 2020 is going to be an absolute circus. You know Donald Trump, the star of the apprentice? Well he’s the president of the United States and at the beginning of 2020 he gets into a Twitter beef with Iran that almost starts world war 3. Australia catches on fire and a woman tries to save it by selling pictures of herself. Kobe Bryant passes away in a helicopter crash. Half the world is devasted, the other half just makes messed up memes. A little time passes and just when the world starts recovering from the loss of Kobe some dude in China eats a raw bat and starts a global pandemic that specifically kills maw maw’s and paw paws. Everyone loses their minds. 40% of the population thinks it’s the end of the world another 40% thinks it’s all fake and 20% blames the whole thing on cell phone towers and Tom Hanks kids. The one thing everyone seems to agree on is that the only way to survive is by hoarding toilet paper. Grocery stores are ransacked and Charmin ultra soft essentially replaces the dollar as the United States official currency. Eventually as hysteria grows, world governments are forced to shut the entire planet down and lock everyone in their houses and the only person that can keep the people from completely flipping out and starting a huge riot is a gun toting homosexual Oklahoma man with a meth addiction and 180 pet tigers…

I’d be like, “Here’s a dollar now get away from me

-Found this on Facebook and thought you might enjoy reading it as much as I did.
QBall45