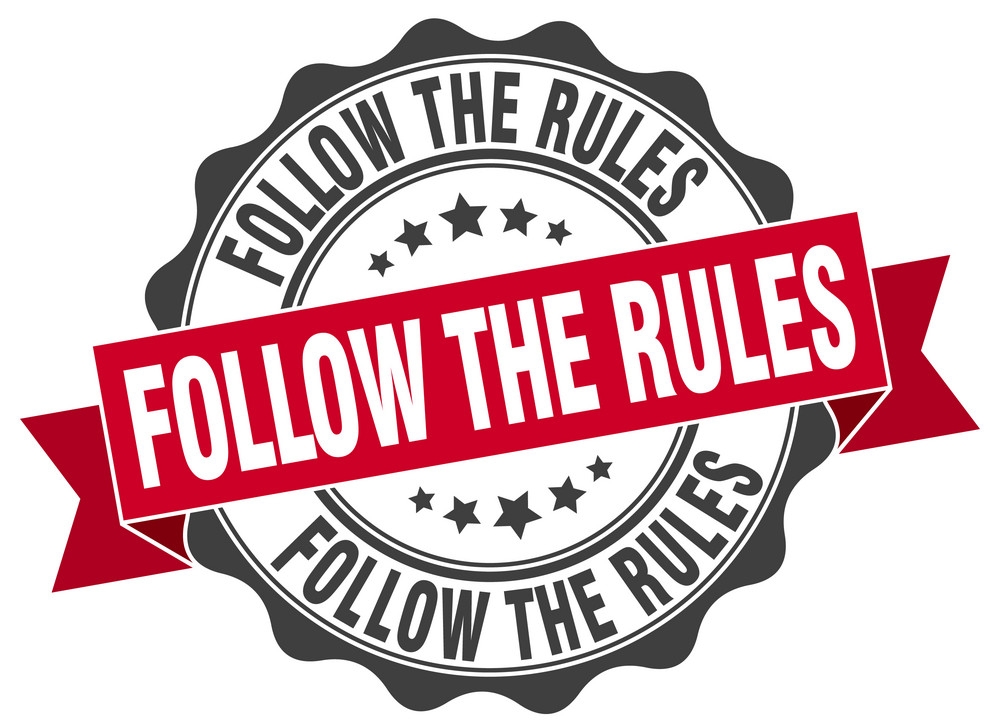 RULES:A — Guns have only two enemies:
rust and politicians.B — It’s always better to be judged by 12, than carried by 6.C — Cops carry guns to protect themselves, not you.D — Never let someone or something that threatens you get inside an arm’s length.E — Never say “I’ve got a gun.” If you need to use deadly force, the first sound they hear should be the safety clicking off.F — The average response time of a 911 call is 23 minutes; the response time of a .357 magnum is 1400 feet per second.G — The most important rule in a gunfight is: Always win. A gunfight is a deadly struggle. There is no such thing as a fair fight, so cheat if necessary.H — Make your attacker advance through a wall of bullets. You may get killed with your own gun, but he’ll have to beat you to death with it, ‘cause it will be empty.I — If you’re in a gun fight: If you’re not shooting, you should be loading. If you’re not loading, you should be moving. If you’re not moving, you’re dead.J — In a life and death situation, do something. It may be wrong, but do something!K — If you carry a gun, people may call you paranoid. Nonsense! If you have a gun, what do you have to be paranoid about?L — You can say ‘stop’ or any other word, but a large bore muzzle pointed at someone’s head is pretty much a universal language.M — Never leave an enemy behind. If you have to shoot, shoot to kill. If you end up in court, yours will be the only testimony.N — You cannot save the planet, but you may be able to save yourself and your family.If you believe in the 2nd Amendment, forward this to others you know who also believe